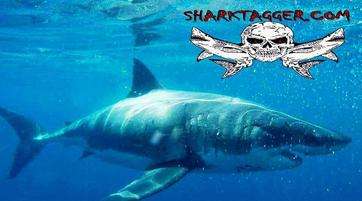 Professional shark tagger Keith Poe, and marine biologists Greg Stuntz, Matt Ajemain and their team use state-of-the-art technology to try to document a live-predation of a thousand-pound mako shark 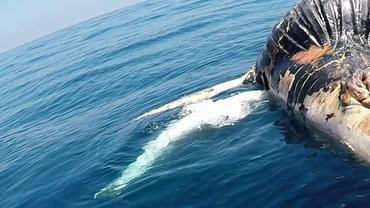 One of the great white sharks that attacked Keith Poe’s fishing boat over a recent three-day period struck the 24-foot vessel with such force that Poe thought it had been struck by a sailboat.
Click the link below to read more 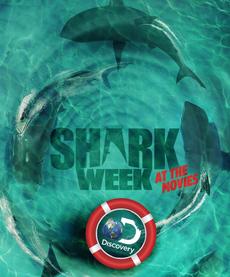 America’s favorite week of television, “Shark Week,” makes waves in movie theaters nationwide for a one-night premiere event this summer. This exclusive debut features one of the best episodes from “Shark Week 2016,” along with a special episode of “Shark Week 2017” ahead of its television debut on Discovery Channel. The large screen format of the cinema offers audiences the chance to see “Shark Week” in whole new way. Moviegoers will see every detail of these powerful creatures, from their enormous size and multiple rows of teeth, to their impressive hunting skills as they burst into the air to capture seals on the ocean's surface. Additionally, event attendees will receive a limited-edition foam shark hat on a first come/first serve basis. 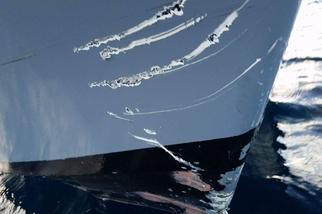 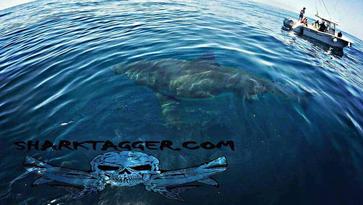 Catch up with Keith Poe here.

check out his latest adventures.